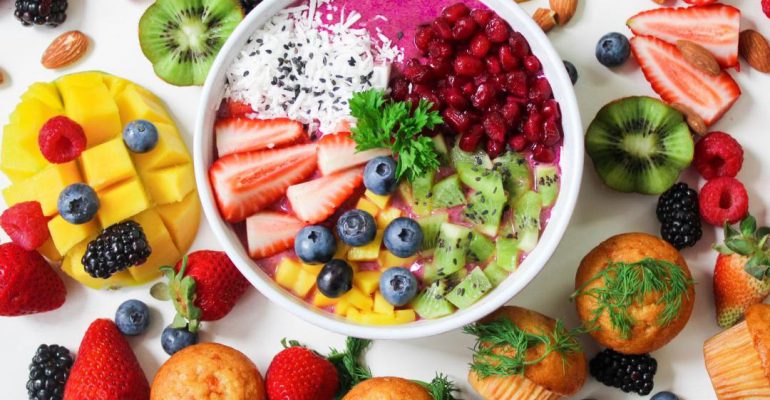 The two best things I love in my life are food and travelling. Both are inter-related to me, either I travel to taste a special food, or I eat whatever I get in travelling. The love for my food started after I discovered my special ability to being slim even after finishing a huge meal. The food is not only about its taste, but it also reflects the customs and way of living.

Initially the food exploring started as an entertainment but when I realized each food has a way long history, food hunting became my passion. I began to research about different foods. By that time, I came across a unique book titled ‘Nanotechnology foods come to a fridge near you’. I perplexed on how a chemical can be a food and thus, did some research on that.

Food becomes “nanofood” when nanoparticles, nanotechnology techniques or tools are used during cultivation, production, processing, or packaging of the food. It does not mean atomically modified food or food produced by nanomachine. Kraft Foods holds a major role in nanofood development which took the industry’s lead when it established the Nanotek Consortium, a collaboration of 15 universities and national research labs in 2000. Kraft’s focus is on interactive foods and beverages.

Interesting fact about this food is that it will be customized to fit the tastes and needs of consumers at an individual level. Possible products include from drinks that change colors and flavors to foods that can recognize and adjust to a consumer’s allergies or nutritional needs. Other large companies, such as Nestle and Unilever, are exploring improved emulsifiers that will make food texture more uniform. I anticipated those foods only as a theory but as a surprise it already makes enormous turn in food industry.

In Australia for instance, nano capsules are used to add Omega-3 fatty acids to one of the country’s most popular brands of white bread. According to the manufacturer, nano capsules of tuna fish oil added to Tip Top Bread provide valuable nutrients, while the encapsulation prevents the bread from tasting fishy. NutraLease, a start-up company of the Hebrew University of Jerusalem has developed novel carriers for nutraceuticals in food systems.

The nano-sized self-assembled structured liquids (NSSL) technology allows for encapsulation of nutraceuticals, cosmeceuticals, and essential oils in food, pharmaceuticals, and cosmetics. Another advantage to the NSSL technology is that it allows the addition of insoluble compounds into food. One of the first products developed with this technology, a healthier version of canola oil is already available to consumers in Israel. In spite all of this, the ongoing debate over nanofood safety and regulations has slowed the introduction of nanofood products in market. On the other hand, the food packaging industry is moving in full speed ahead with nanotechnology products.

One of the most promising innovations in smart packaging is the use of nanotechnology to develop antimicrobial packaging. Scientists at big name companies as well as numerous universities and smaller companies, are developing a range of smart packaging materials that will absorb oxygen, detect food pathogens, and alert consumers to spoiled food. These smart packages, which will be able to detect public health pathogens such as Salmonella and E. Coli, are expected to be available within the next few years. Research is going on for the risk assessment of nanofoods. I am curious about a Nano era specially to taste technically enriched and customized Nano cuisine. 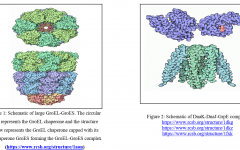 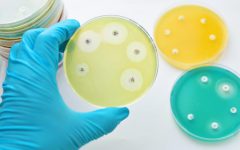